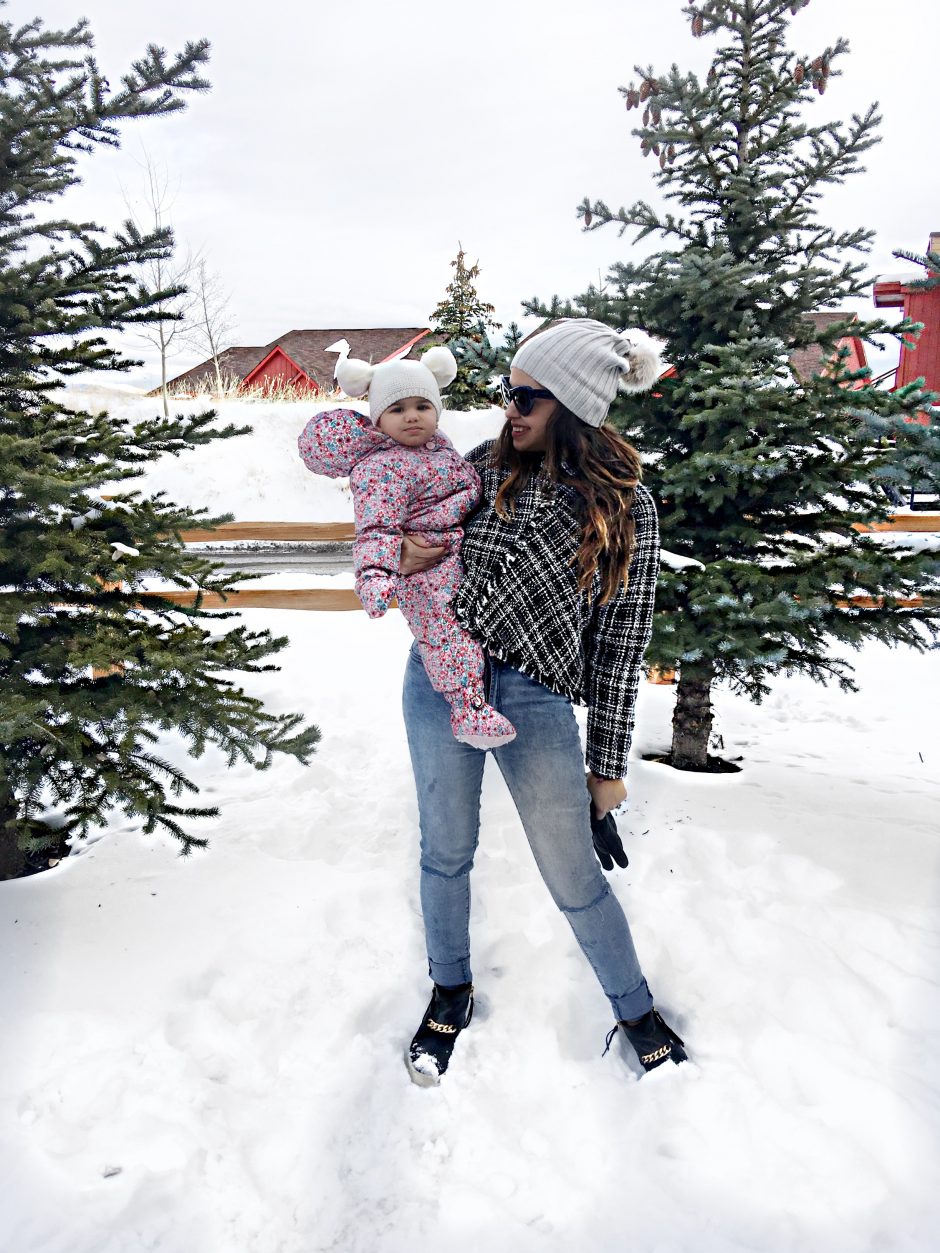 When my husband told me he had to fly out to Utah for a business meeting I insisted on making a weekend out of it! I knew I wouldn’t have time to snowboard this trip but I was excited to be in the snow because it has been two years and I have never been to Park City.  When I Packed for this trip my husband warned me to pack light since we were only taking two carry ons between the three of us. It was a challenge because snow attire is difficult to fit in a carry on and I normally tend to overpack. 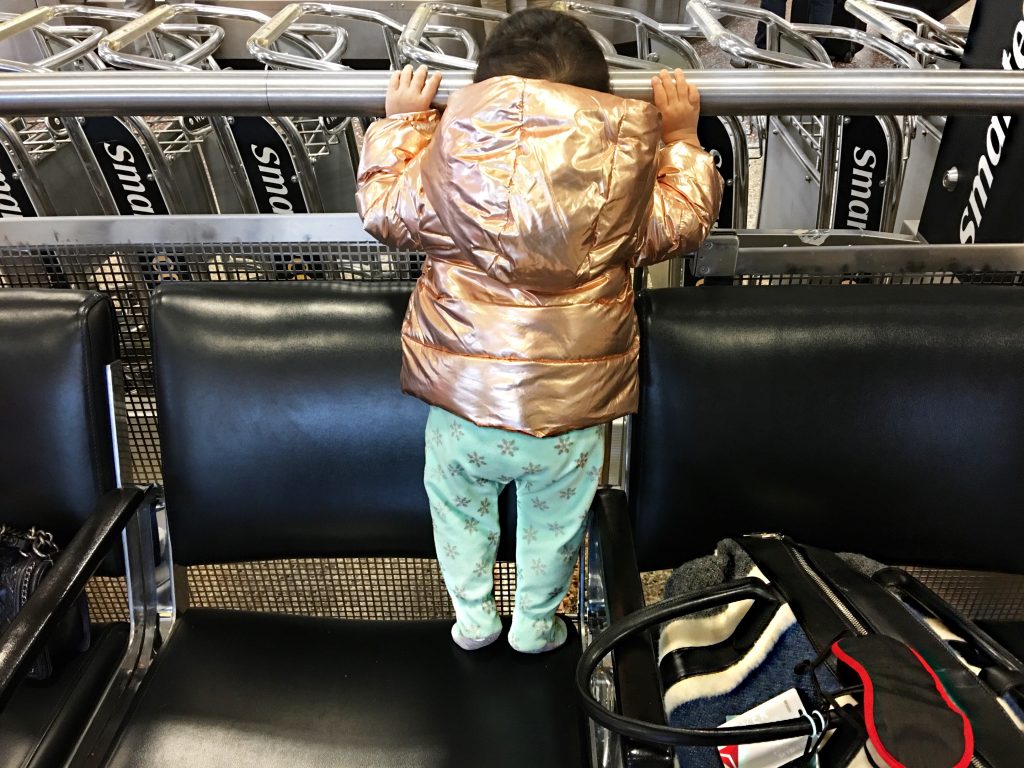 Owning a good carry on is key to making everything fit but here are some tricks I did to save some space. For jackets I did end up wearing my leather jacket and and holding my snow jacket to the airport. For Linor’s jacket, snowsuit, and my booties, I cheated and put in the carseat bag with the car seat. (found the bag on amazon)  Below I included both mine and Linor’s packing list so you can see exactly what I brought. 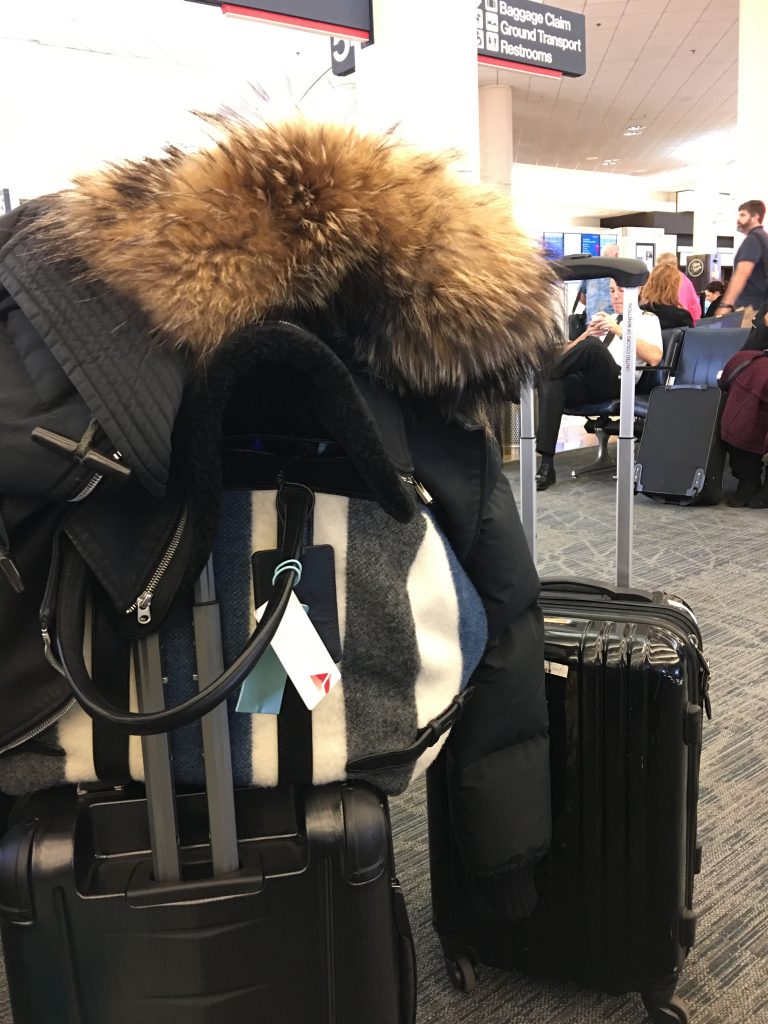 As You can see through my photos I was able to wear some of my looks from day to night by mix and matching or adding some accessories like scarves and hats to change it up. 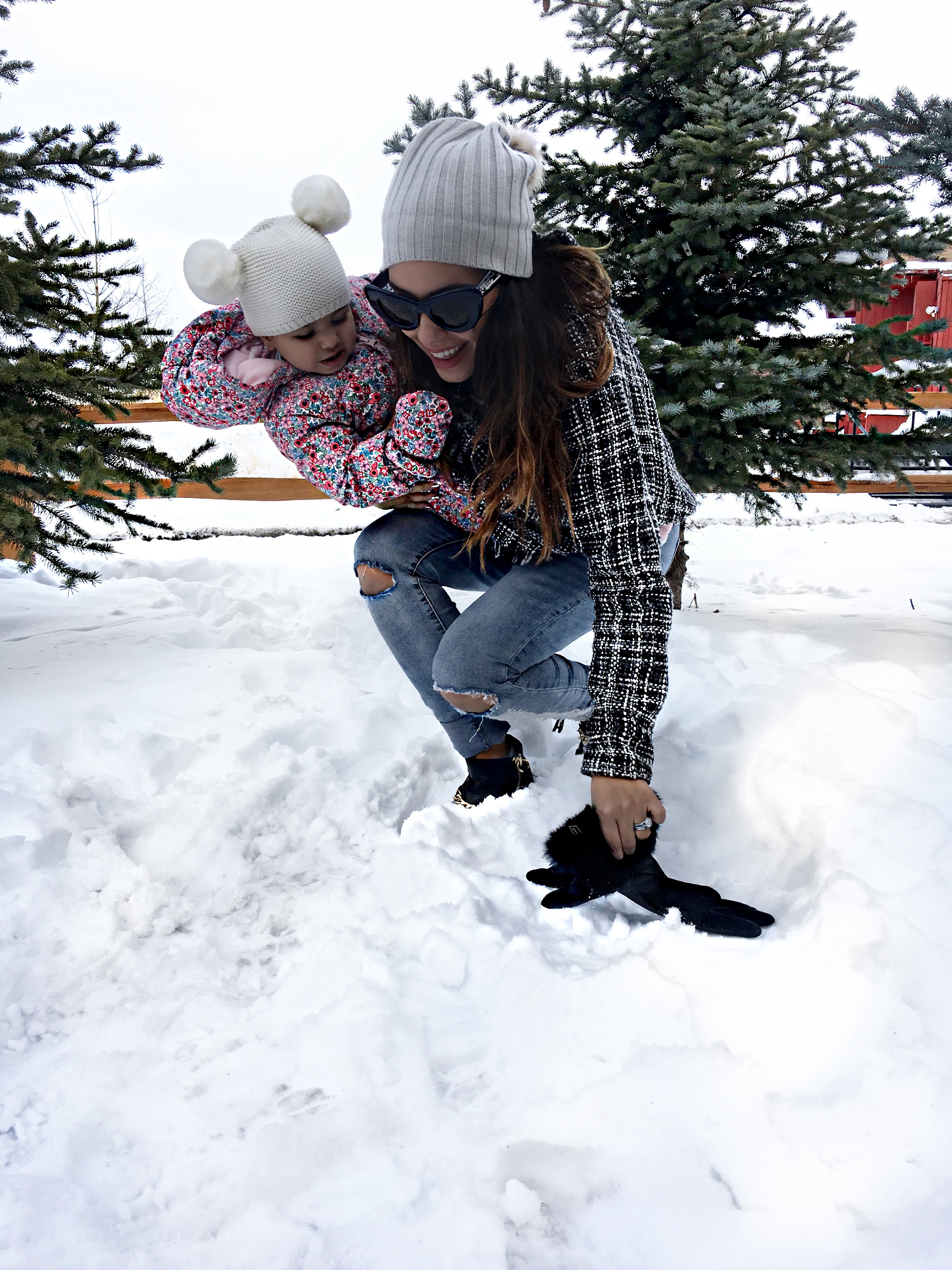 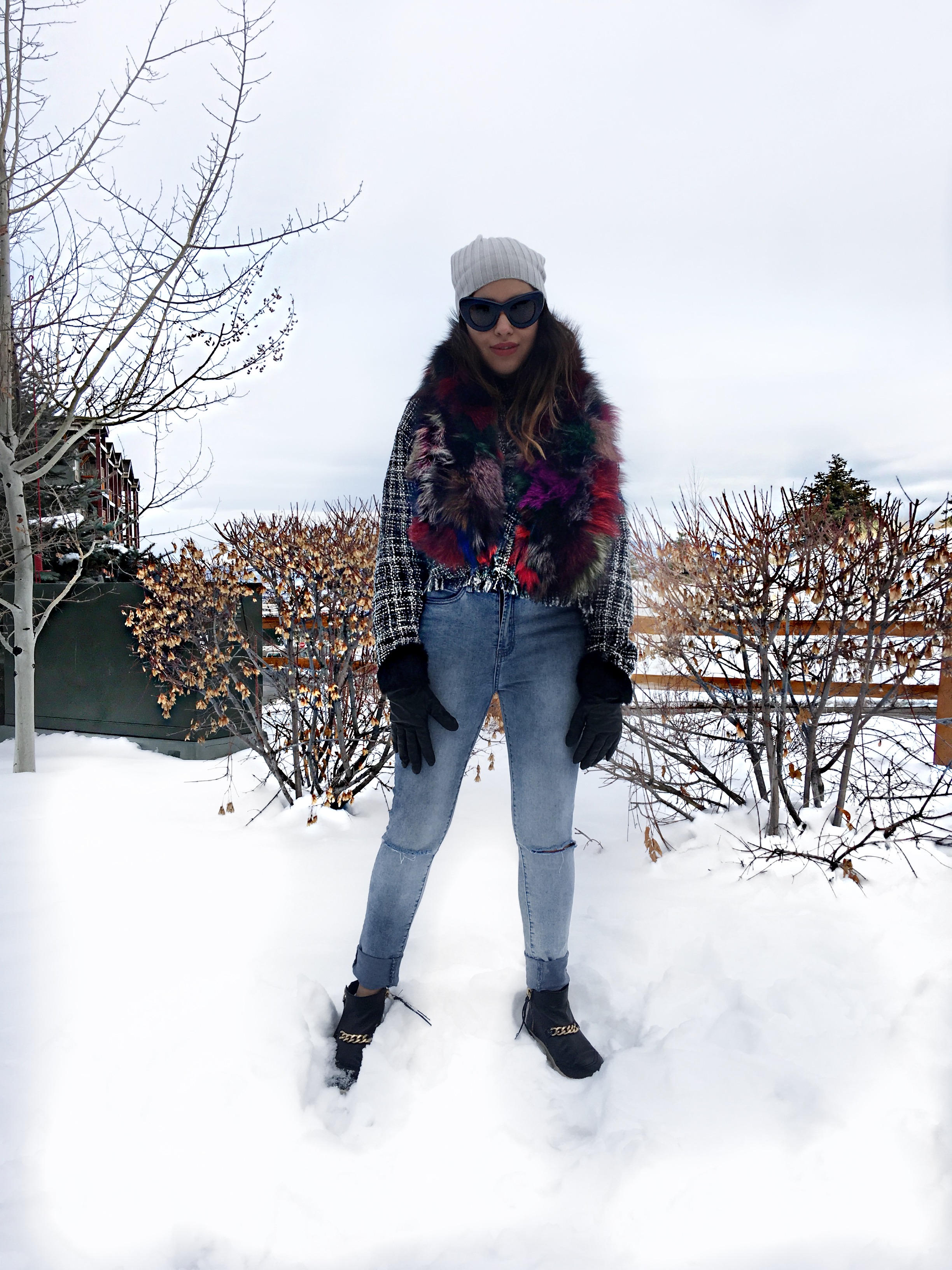 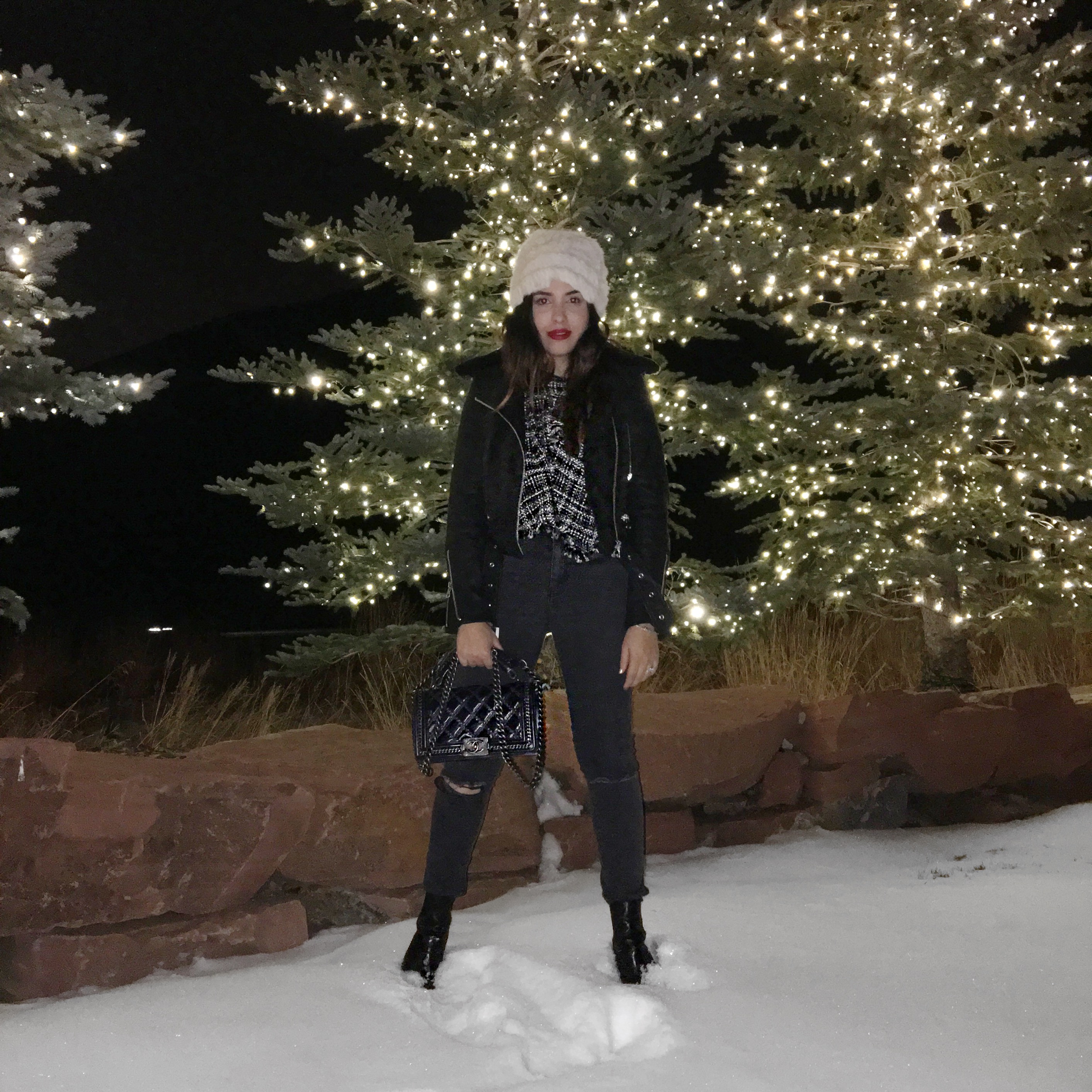 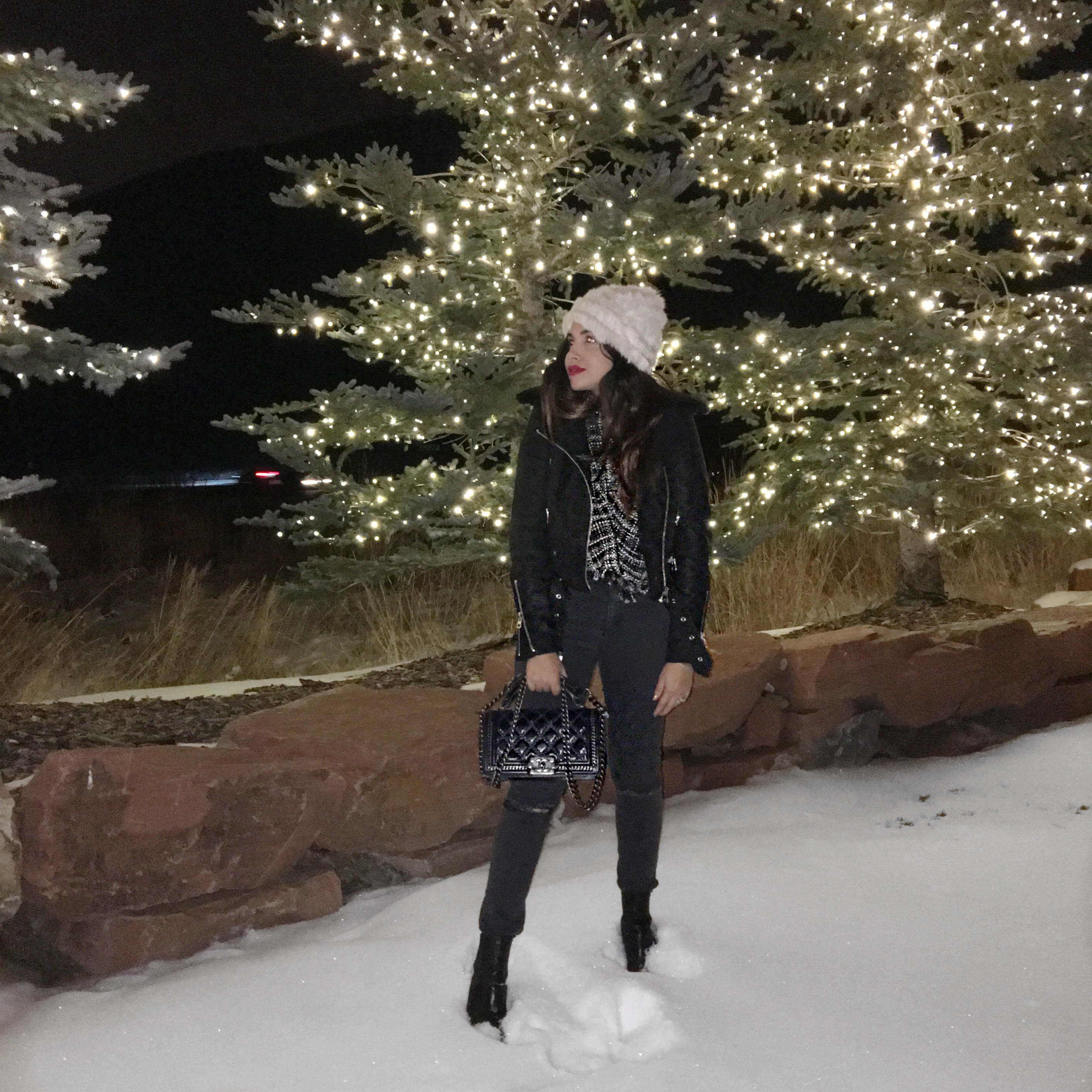 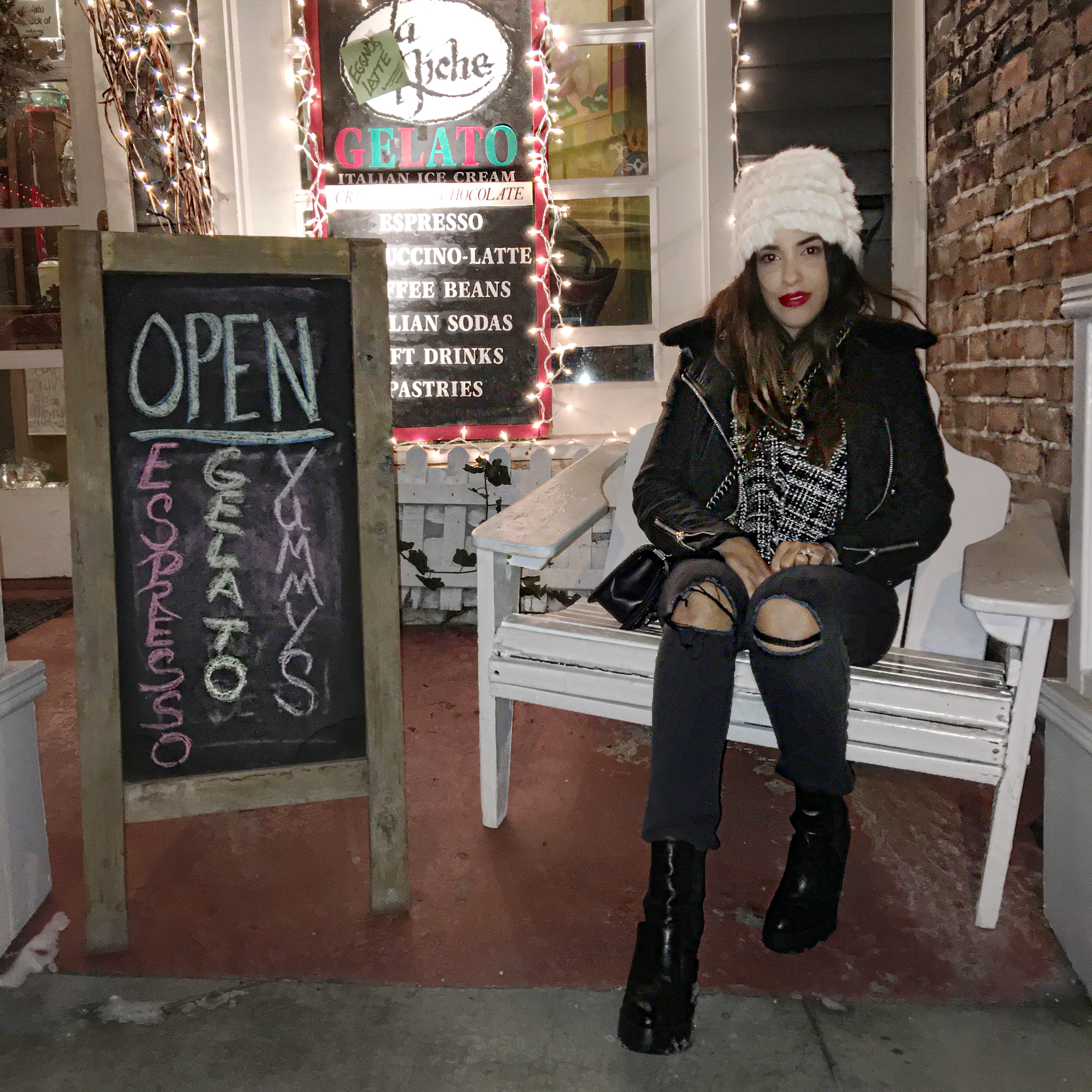 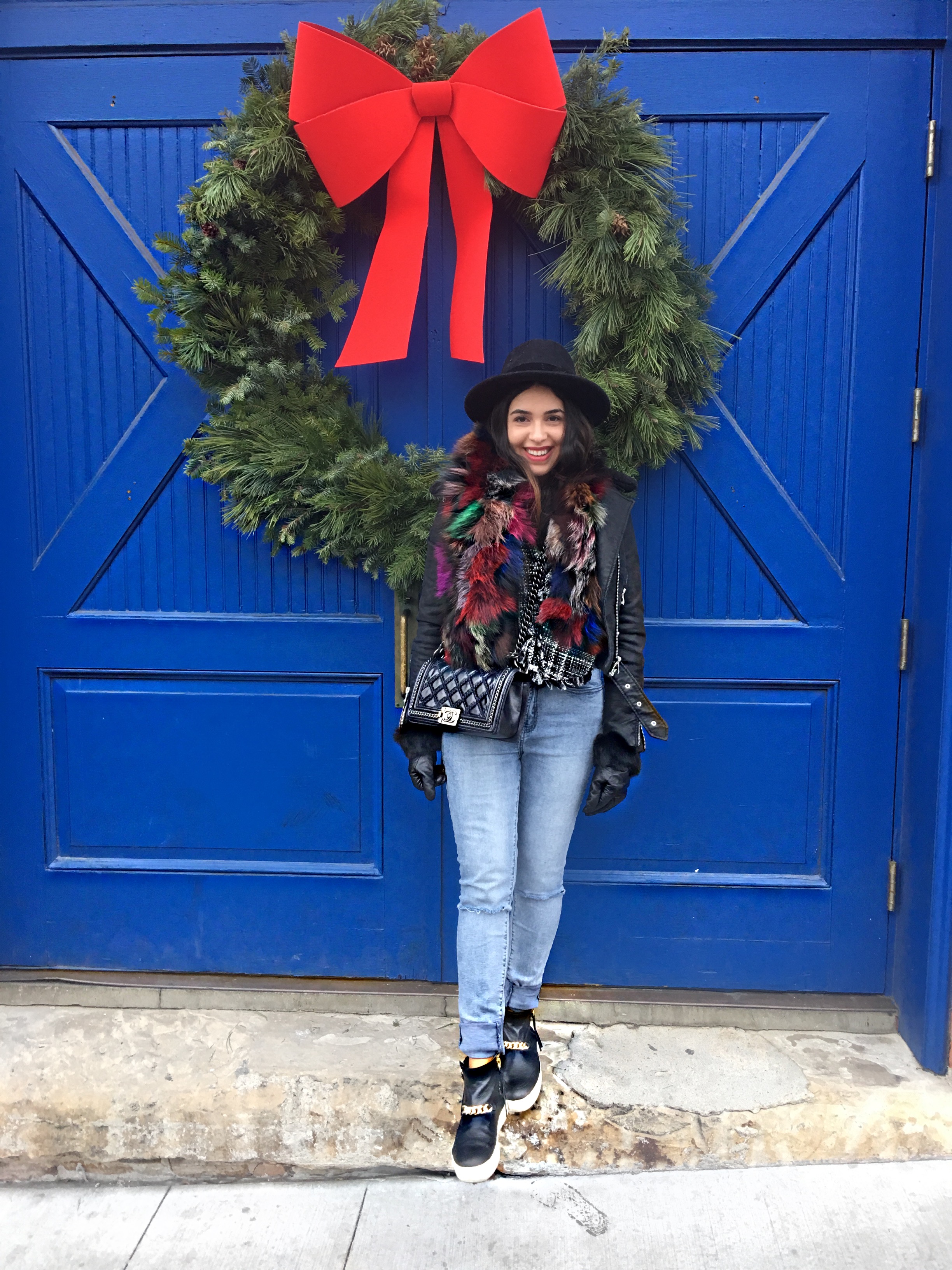 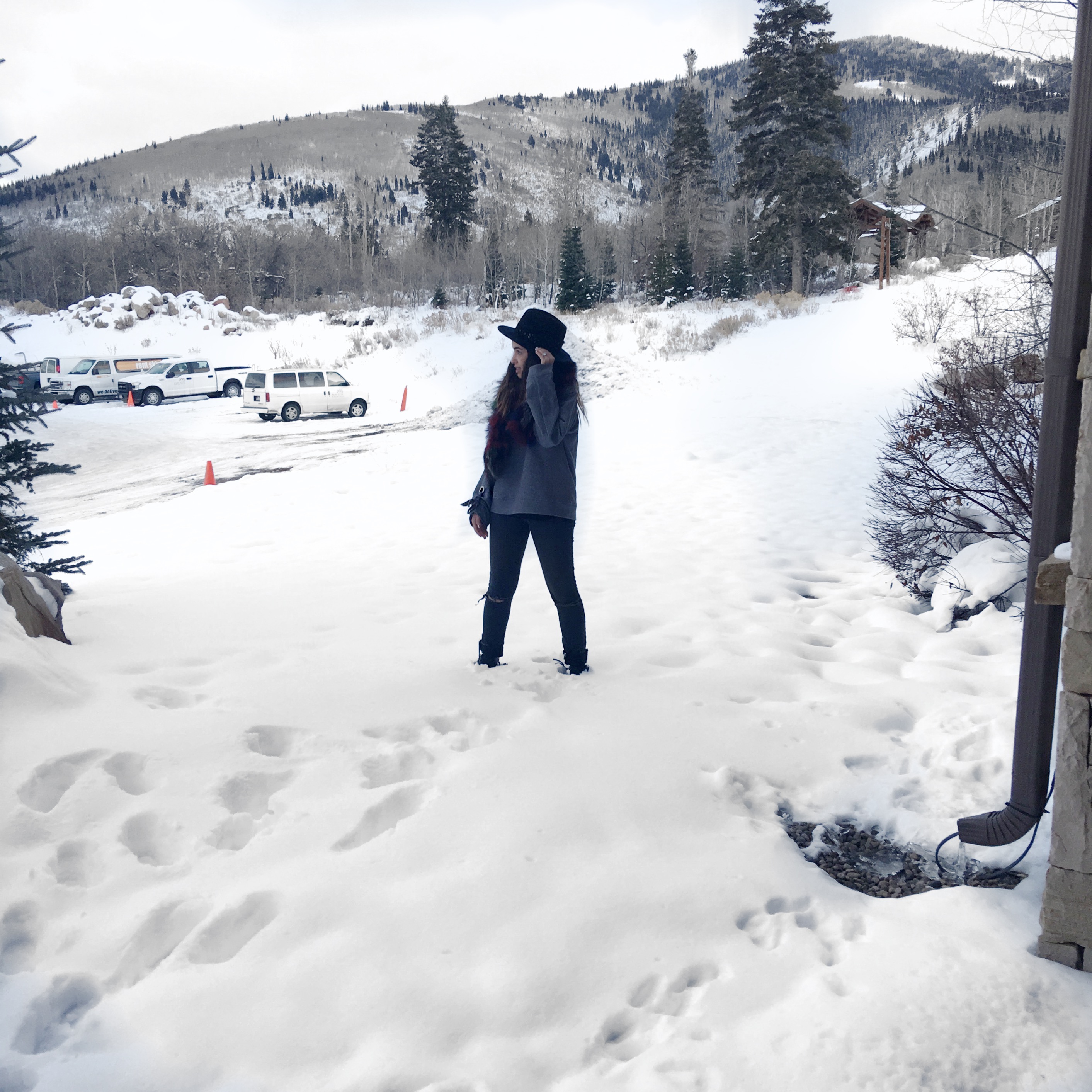 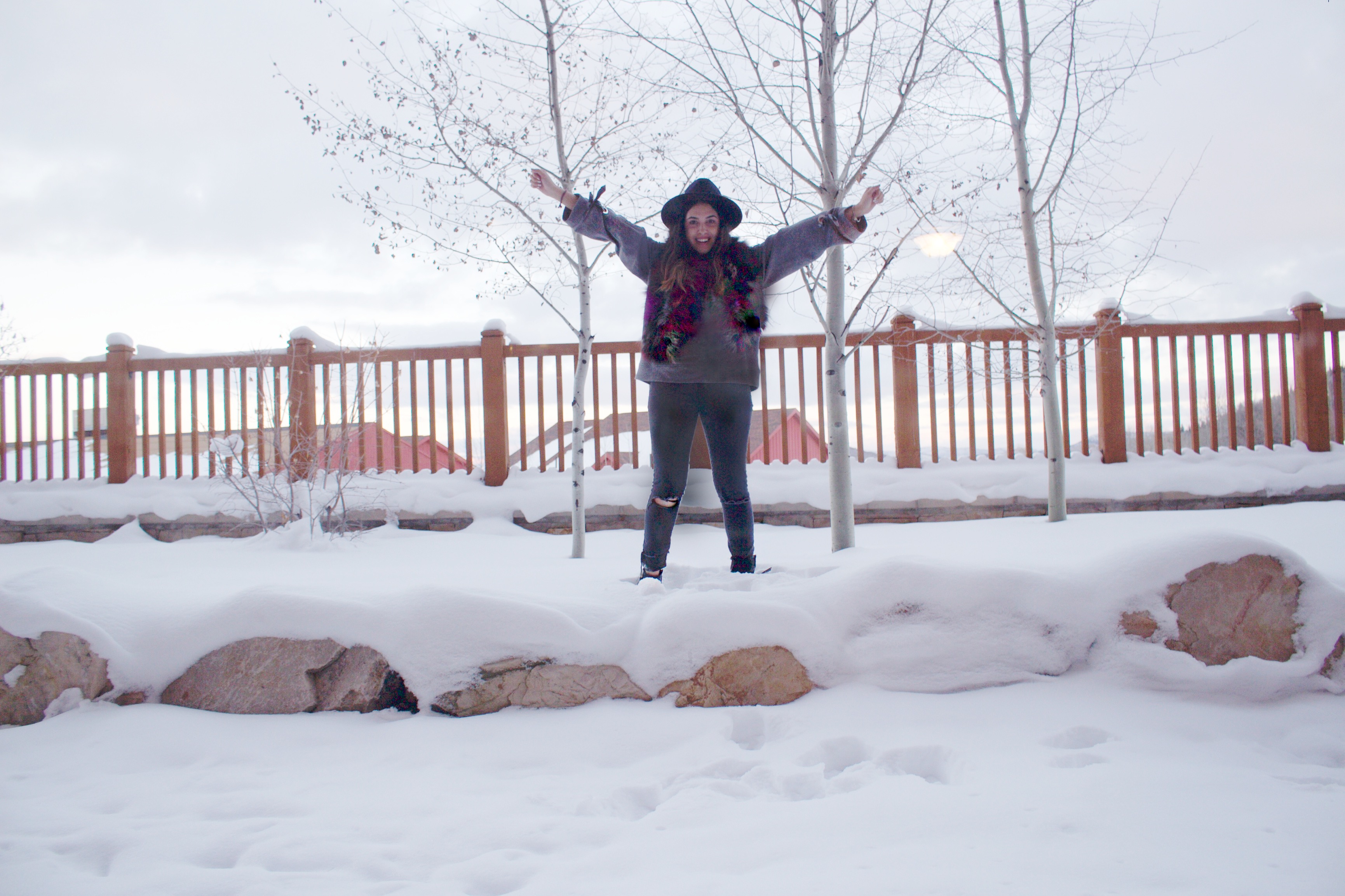 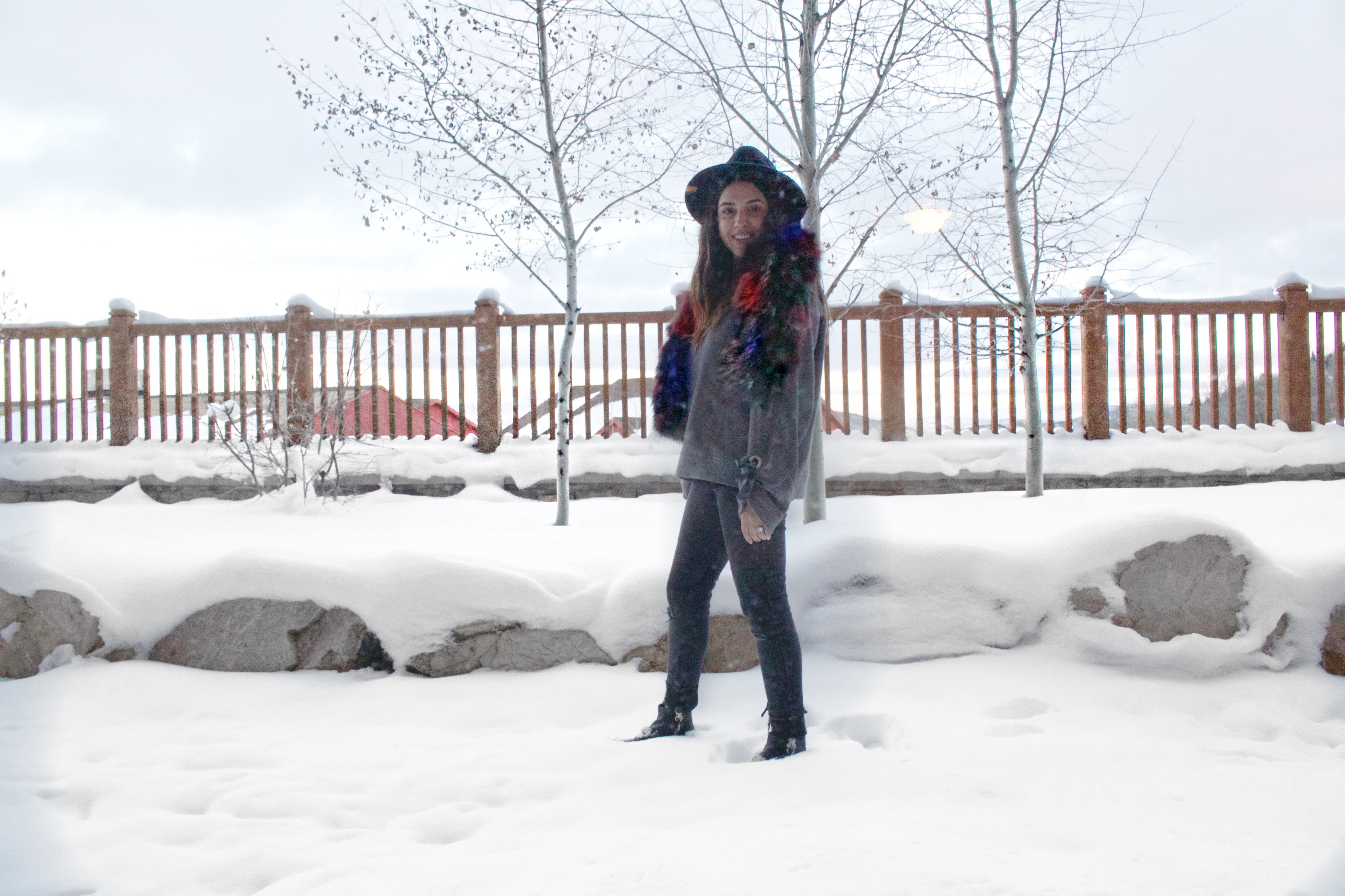 Park City was really the perfect weekend getaway but you really need a few more days especially if your also planning to Ski and Snowboard. I didn’t snowboard this trip because I was busy taking care of Linor while Roy went to his meetings. During the day I took Linor on the Gondola and she loved the view. We literally where riding up and down and I was even able to nurse her there since it was warm inside. We also put her in the snow to play but she was so bundled in her snowsuit it was difficult for her to move. She was unsure of whether to cry or smile at first, but she ended up laughing in the end. By night time we started off relaxing by the fireplace with hot chocalate and smores. We then Continued and drove into town which was beautifully lit with all the holiday decor. Overall it was such a nice and well needed weekend spent with the family. 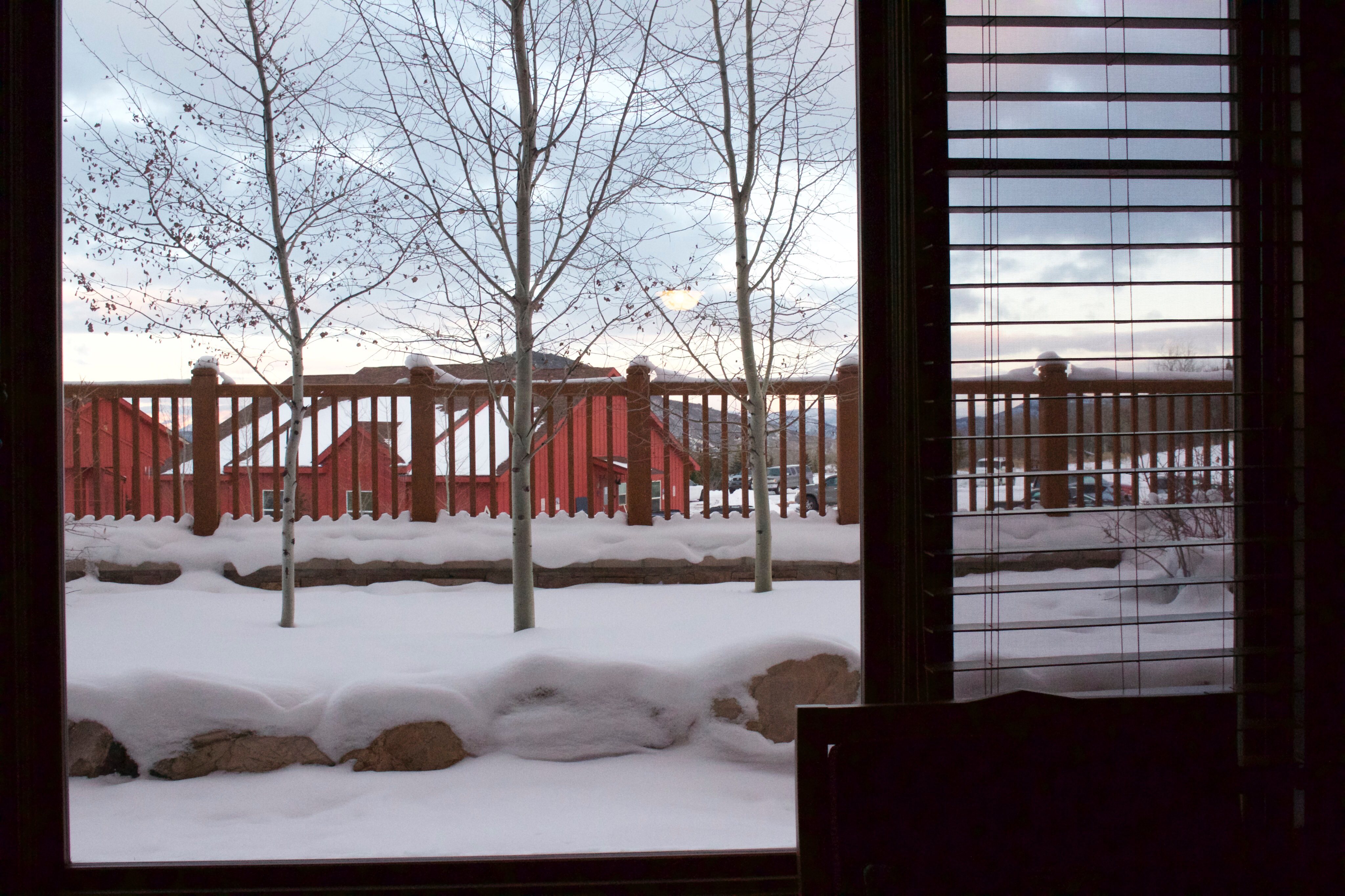 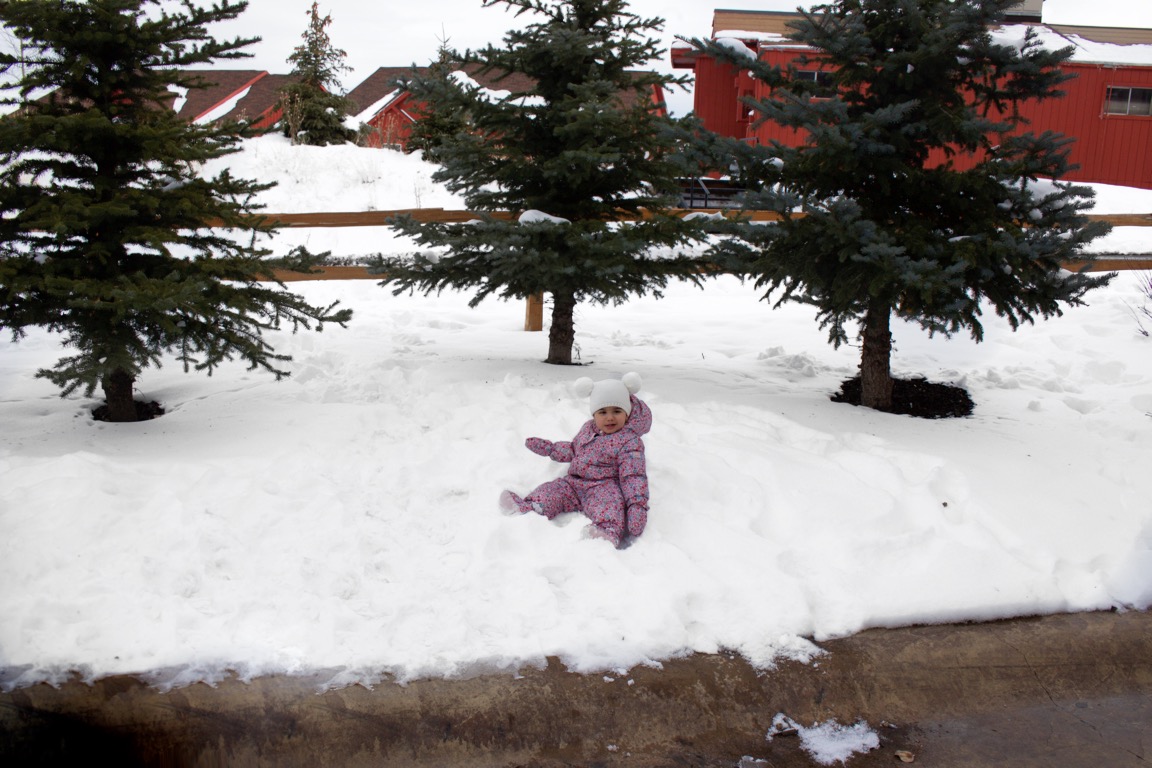 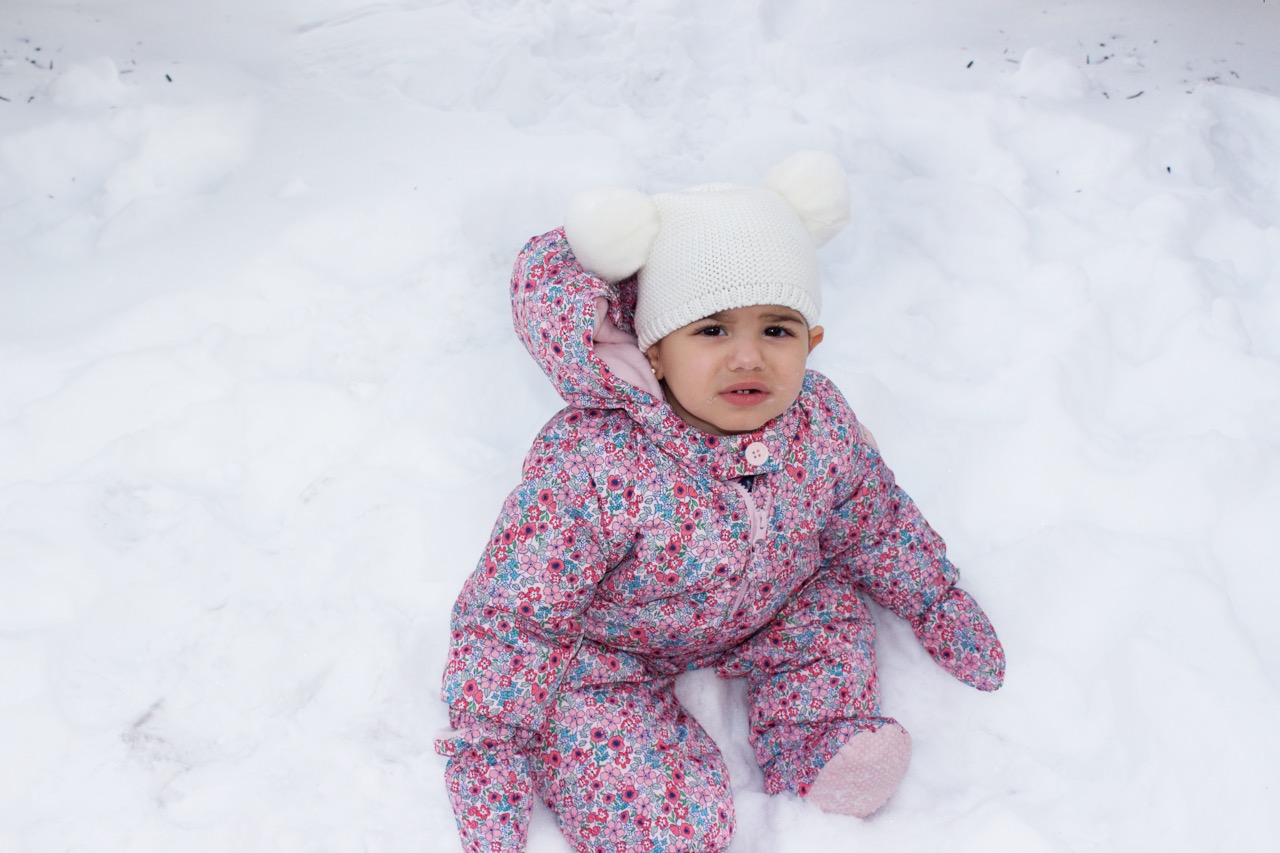 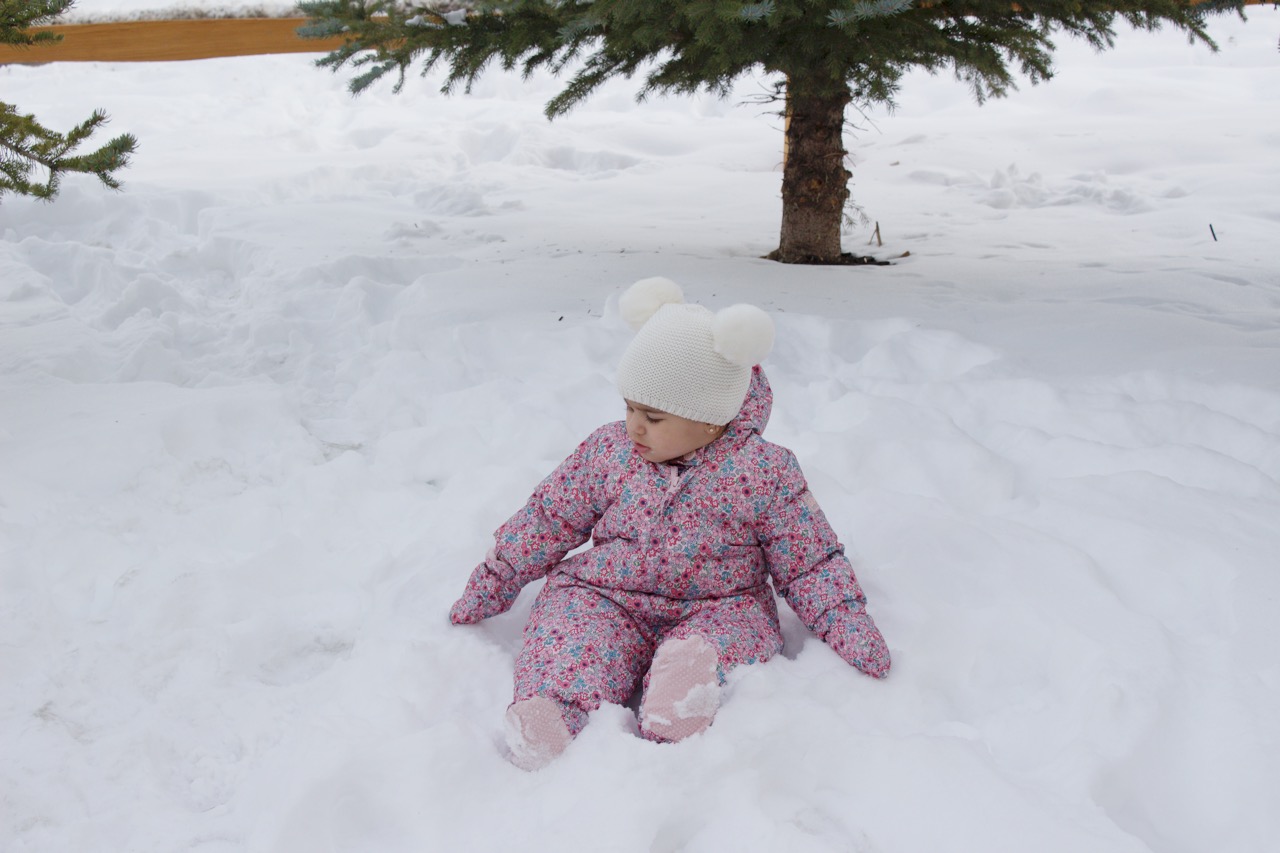 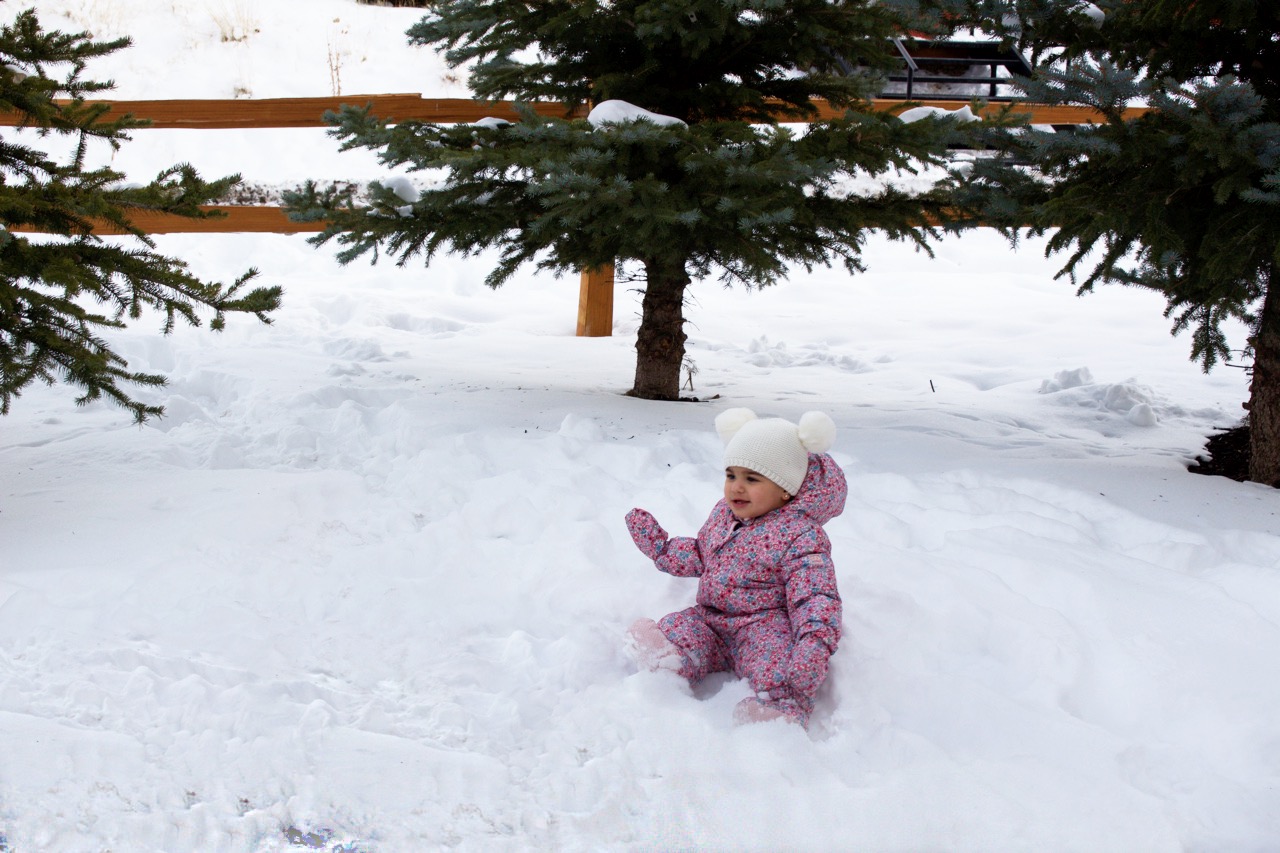 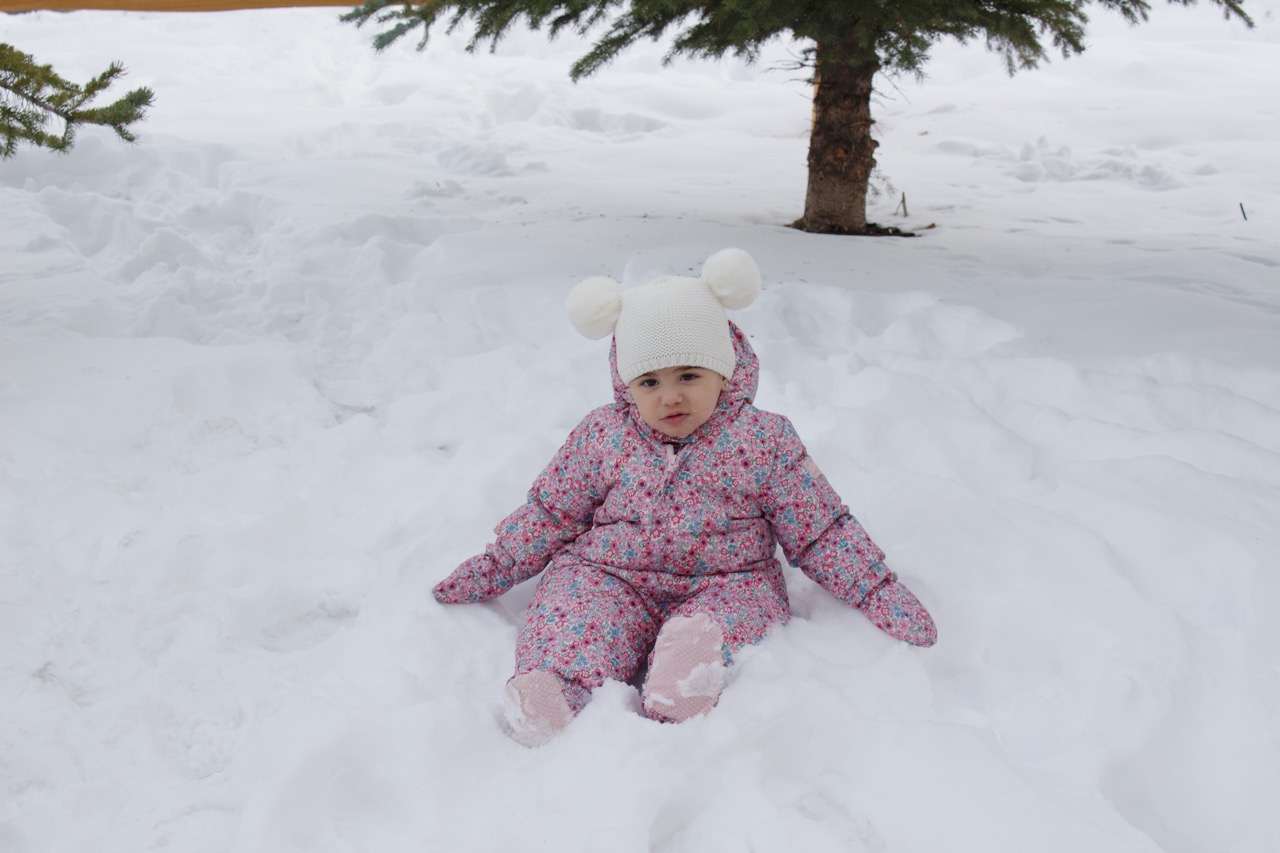 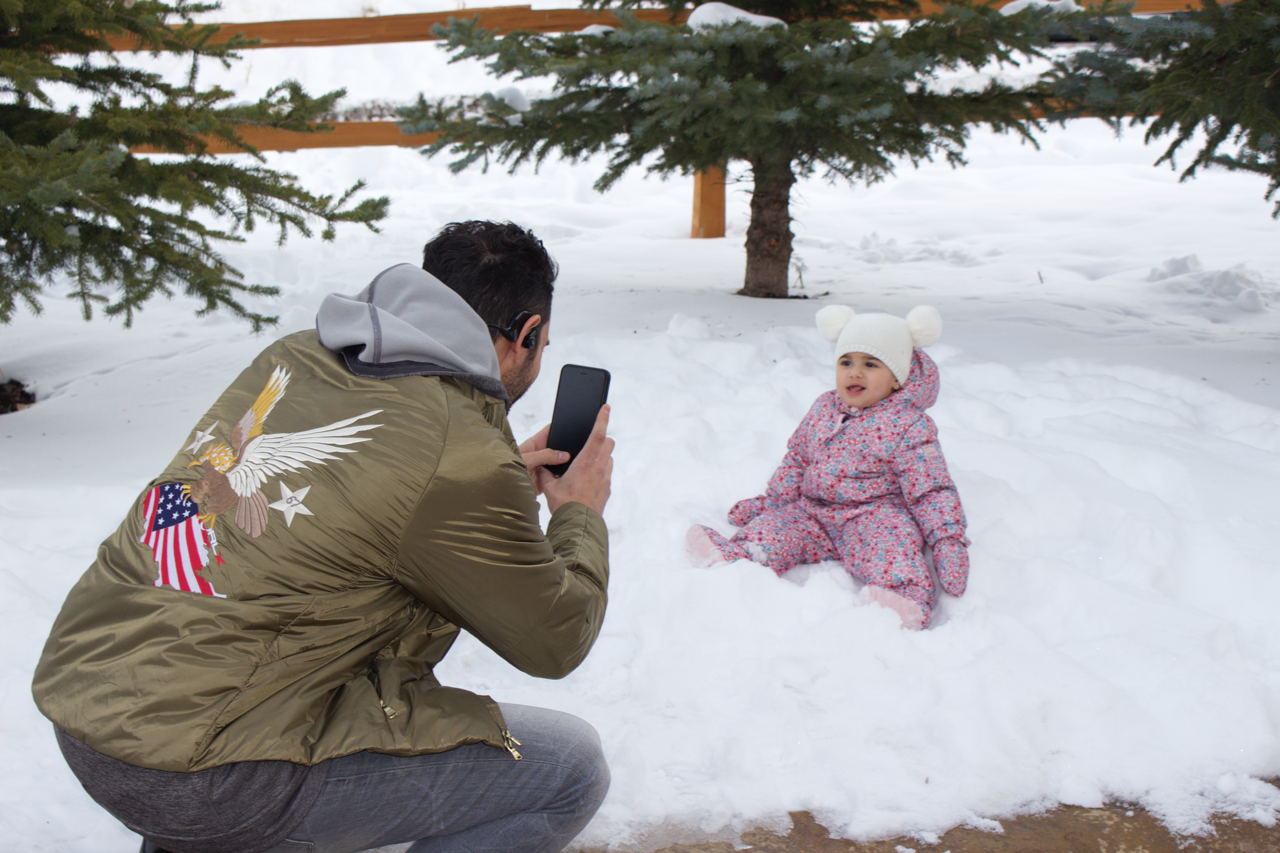 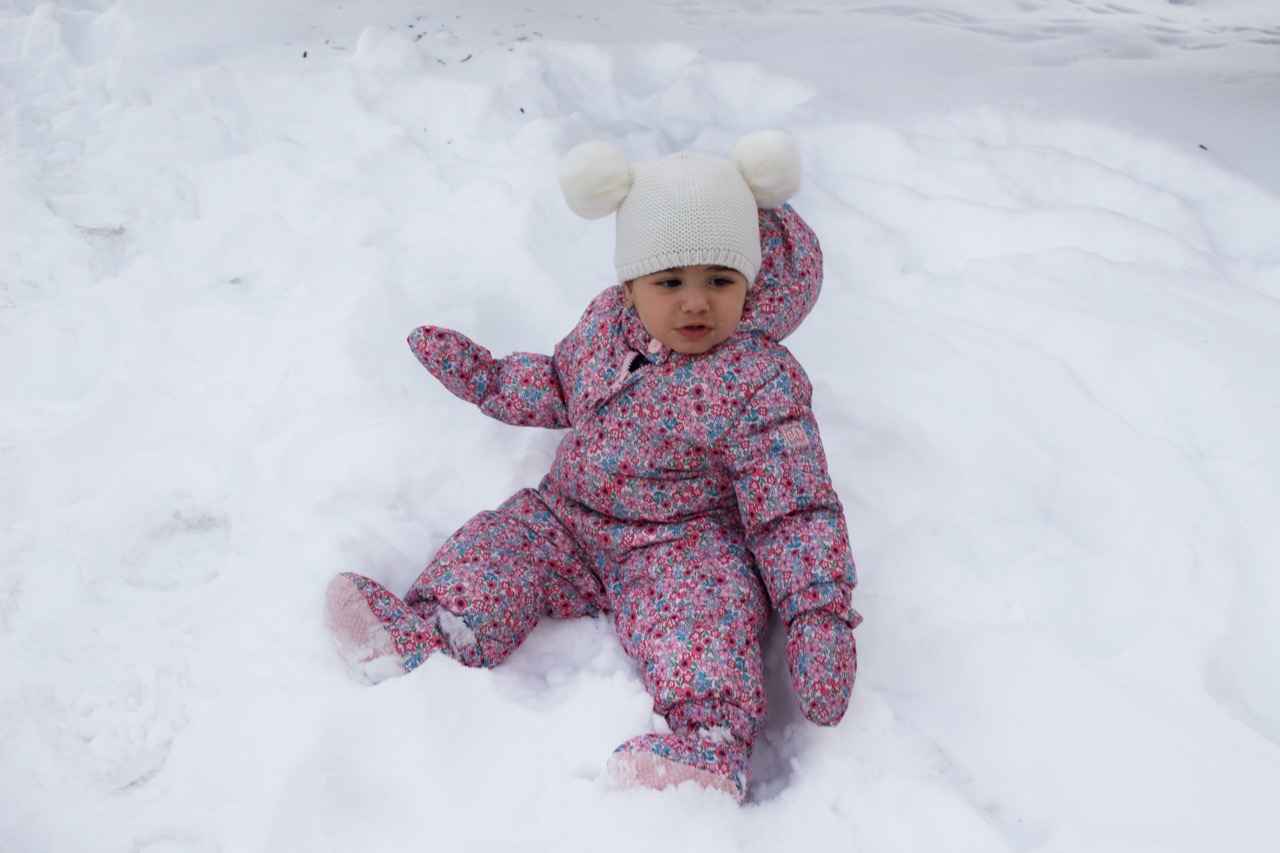 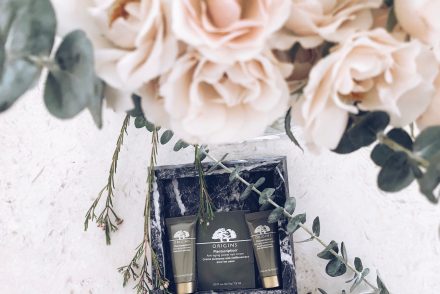 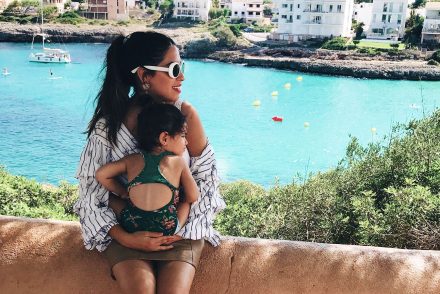 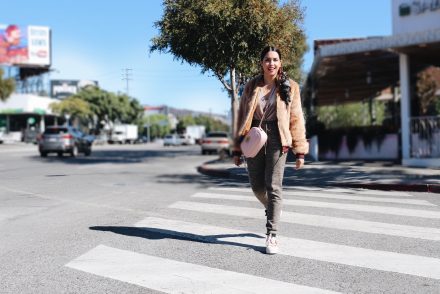 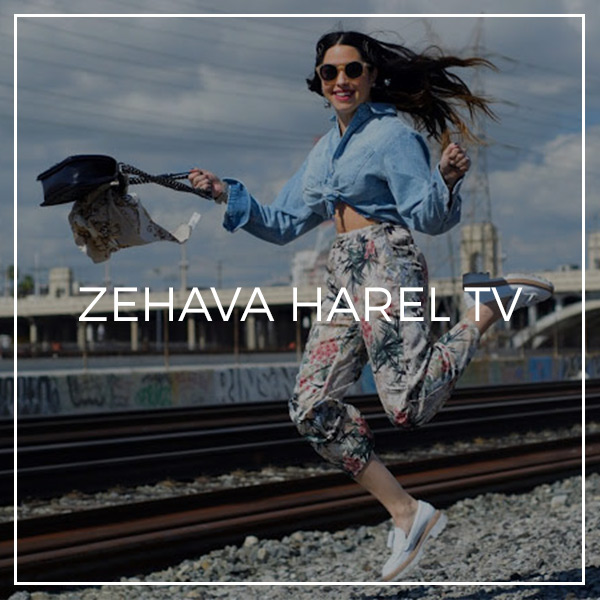 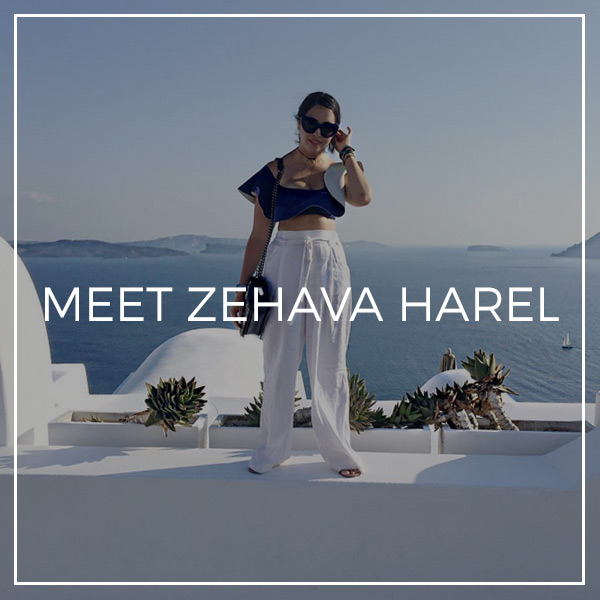